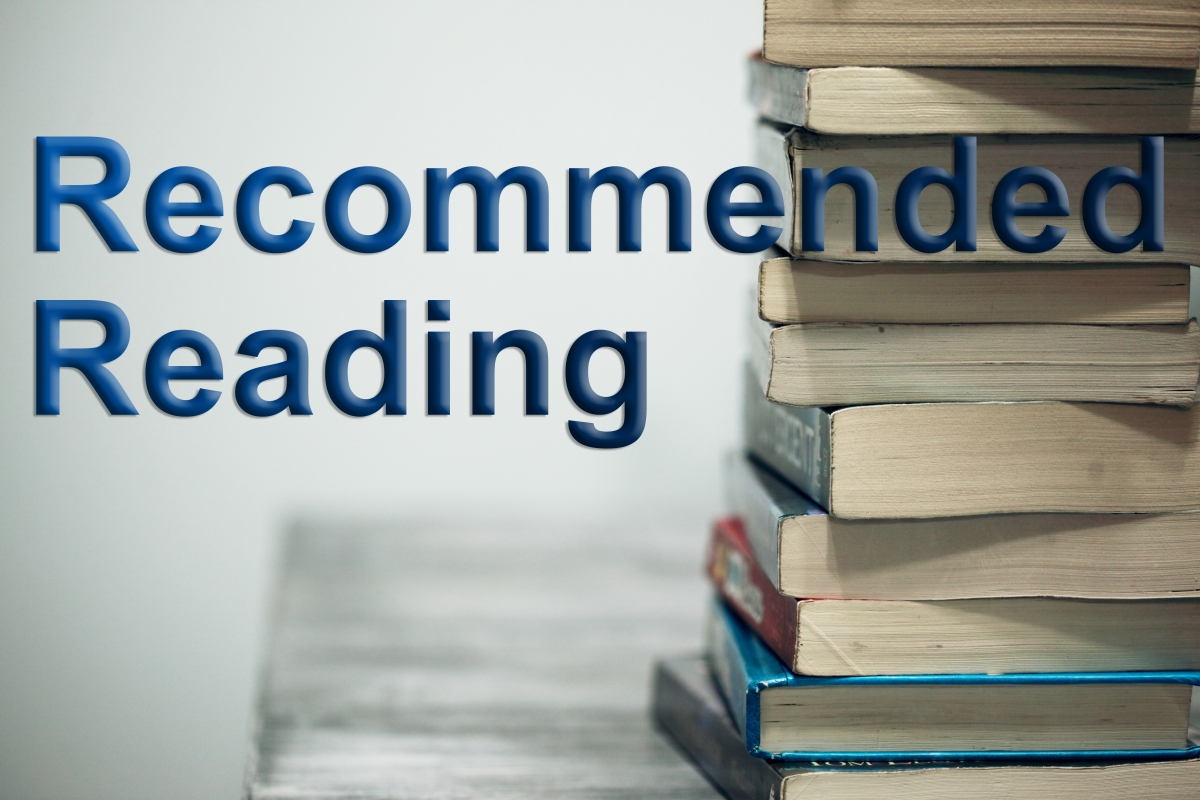 “The drought had lasted now for ten million years, and the reign of the terrible lizards had long since ended. Here on the Equator, in the continent which would one day be known as Africa, the battle for existence had reached a new climax of ferocity, and the victor was not yet in sight. In this barren and desiccated land, only the small or the swift or the fierce could flourish, or even hope to survive.”

2001: A Space Odyssey is a classic science fiction novel divided into three parts. The first follows the ancestors of humanity as they have a strange encounter that changes the course of human history. The second follows a scientist who journeys to the moon to investigate a top-secret discovery. And the last follows an astronaut on a journey to Saturn, although the real purpose of his mission is not told to him until disaster strikes.

I should mention that I’ve never seen the movie that was developed at the same time as this novel. I typically prefer books to movies, and therefore I was interested in reading this book but feel no particular compulsion to watch the movie. As such, this review will not contain any comparisons or an answer to the question of which is better. If you haven’t seen the movie either and are considering whether to read the book, I hope this will be helpful to you.

I will admit that I was aware of the movie going into this, and I knew one particular plot point from what is the third portion of the book (I think I saw a clip at some point), so I was surprised to find that the opening is not about space travel at all. That being said, once I got into it, I quite enjoyed reading about the man-apes, as Clarke envisioned them. It was fascinating to see what he thought they were like or what he thought they might have been like and to wonder about the mystery that begins unfolding here. The second section was, to my mind, a little slow, while the third started slow, picked way up, then disappointed me. I don’t recommend reading this if you’re looking for an exciting or action-packed plot.

What did the book have instead? Lots of descriptions of space, space travel, and the technology that humans use to live in and travel through space. I’m no expert on the science shown here, but it read to me as being quite believable, and there were many times when I did believe the author was presenting details as they truly are. If you haven’t read or watched much science fiction, perhaps many of the ideas would surprise you and catch your interest as well. I suspect that at the time it was written this was a large part of the appeal, as of course no one had created anything inspired by it yet.

I couldn’t help but notice that it is very much a product of its time, both in terms of the level of advancement of the scientific ideas and the portrayal of female characters. The latter wasn’t at the level where it was upsetting, but it was certainly noticeable to this reader. One line that gives a good idea of what I’m talking about is this: “[Space pods] were usually christened with feminine names, perhaps in recognition of the fact that their personalities were sometimes slightly unpredictable.” Coming from the omniscient narrator, that certainly helps explain in my mind why this depiction of “the future” focuses so heavily on men and seems to put them in every single position of power or influence in society. Some readers, I’m sure, will not mind this in the slightest. Others like myself will likely find it interesting, a view into the mindsets of the past as well as the futuristic speculations of the past. In the year 2022, I personally find it interesting to consider how the real 2001 turned out so differently than what Clarke predicted.

In the end, I found this book enjoyable enough. I’m glad I read it in order to understand the cultural relevance and the impact it’s had on what has come since. I also enjoyed seeing the writing techniques used and was intrigued to find that the book is so beloved in spite of what I wouldn’t have expected to be widely considered a compelling plot structure. If you like space and space travel or if you’re a science fiction buff, a lover of classic literature, or an aspiring science fiction writer, I would recommend giving this one a read. If you’re looking for good representation, action, or new ideas, I’d go with a modern science fiction book instead. Perhaps The World Gives Way, which I reviewed previously.

Shannon Fallon is an aspiring author currently seeking representation for her debut novel The Binding of Magic. She lives in Wisconsin with her cat Willowstripe, who loves to sleep on her lap while she writes... and pester her when not being given enough attention. She graduated from Cardinal Stritch University in 2014 with bachelor's degrees in writing and computer science. She currently works as a Senior Programmer Analyst for a property and casualty insurance company that creates much of the software used by its employees. When she's not wrangling unruly code, she enjoys reading a mix of modern and classic literature, exchanging feedback with other writers, and relaxing with a good video game. View all posts by Shannon Fallon